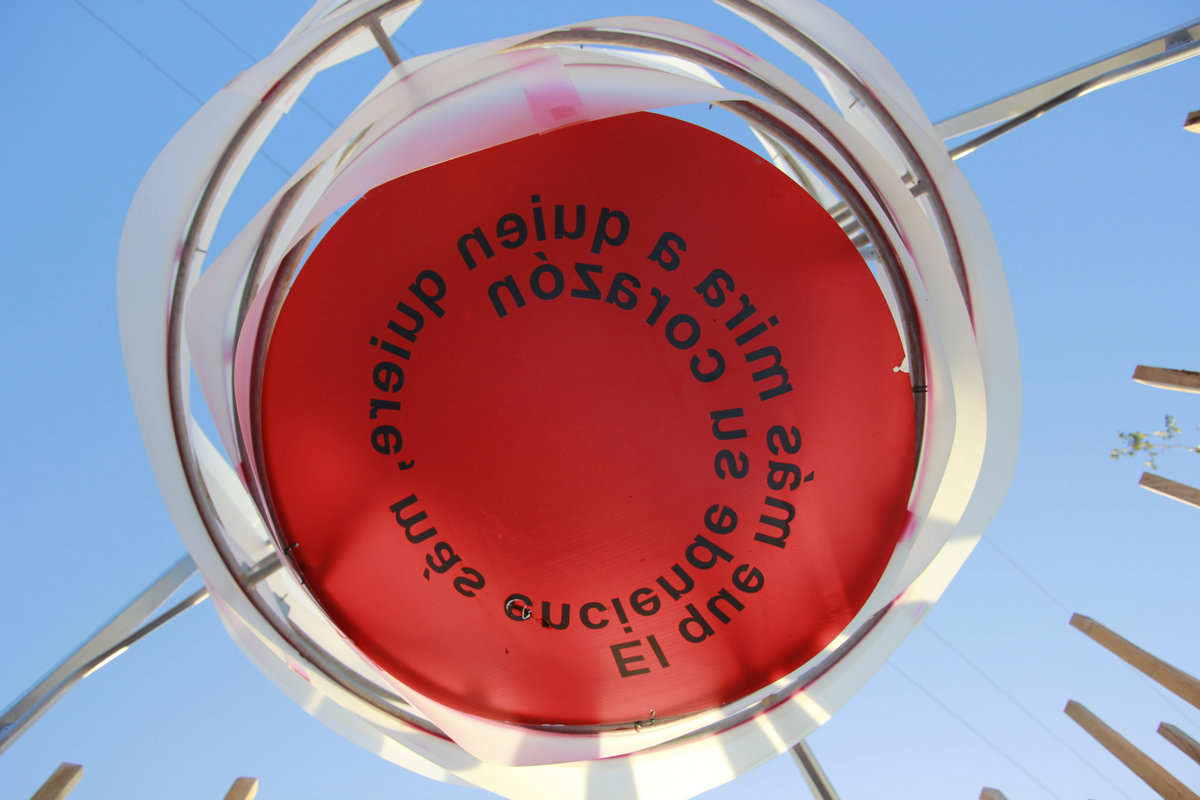 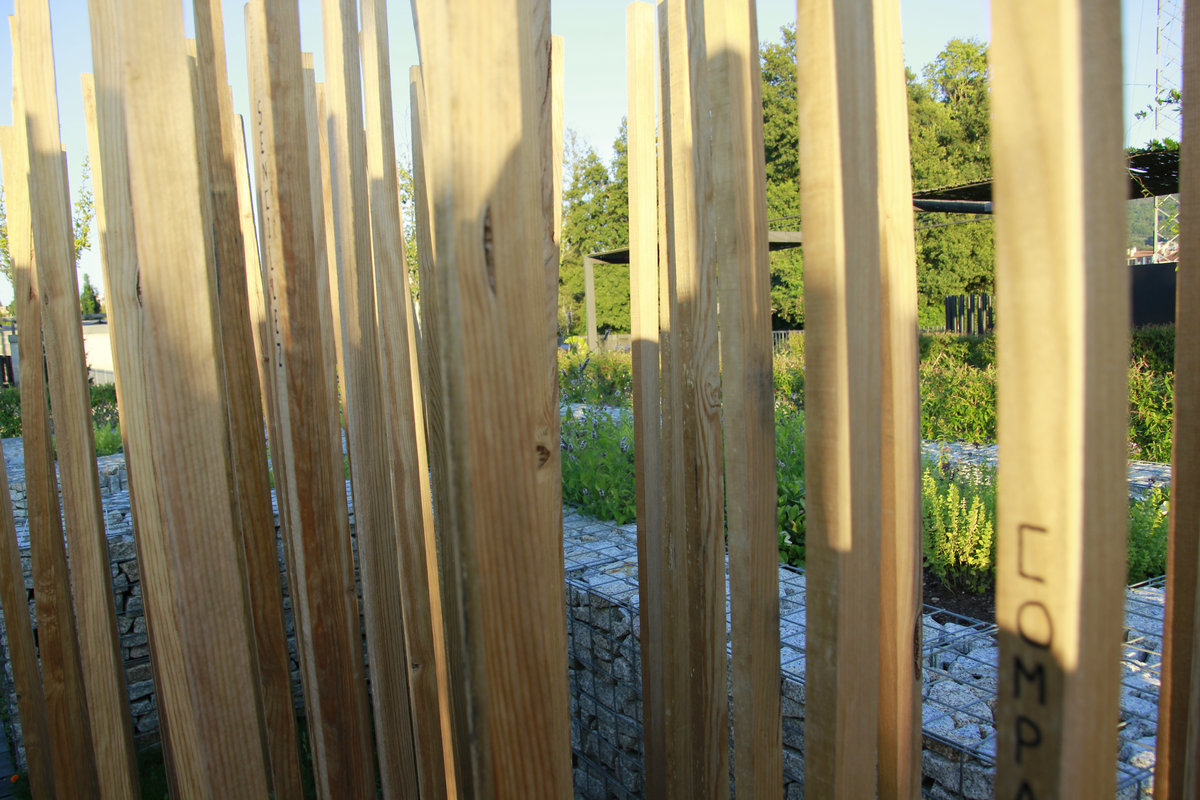 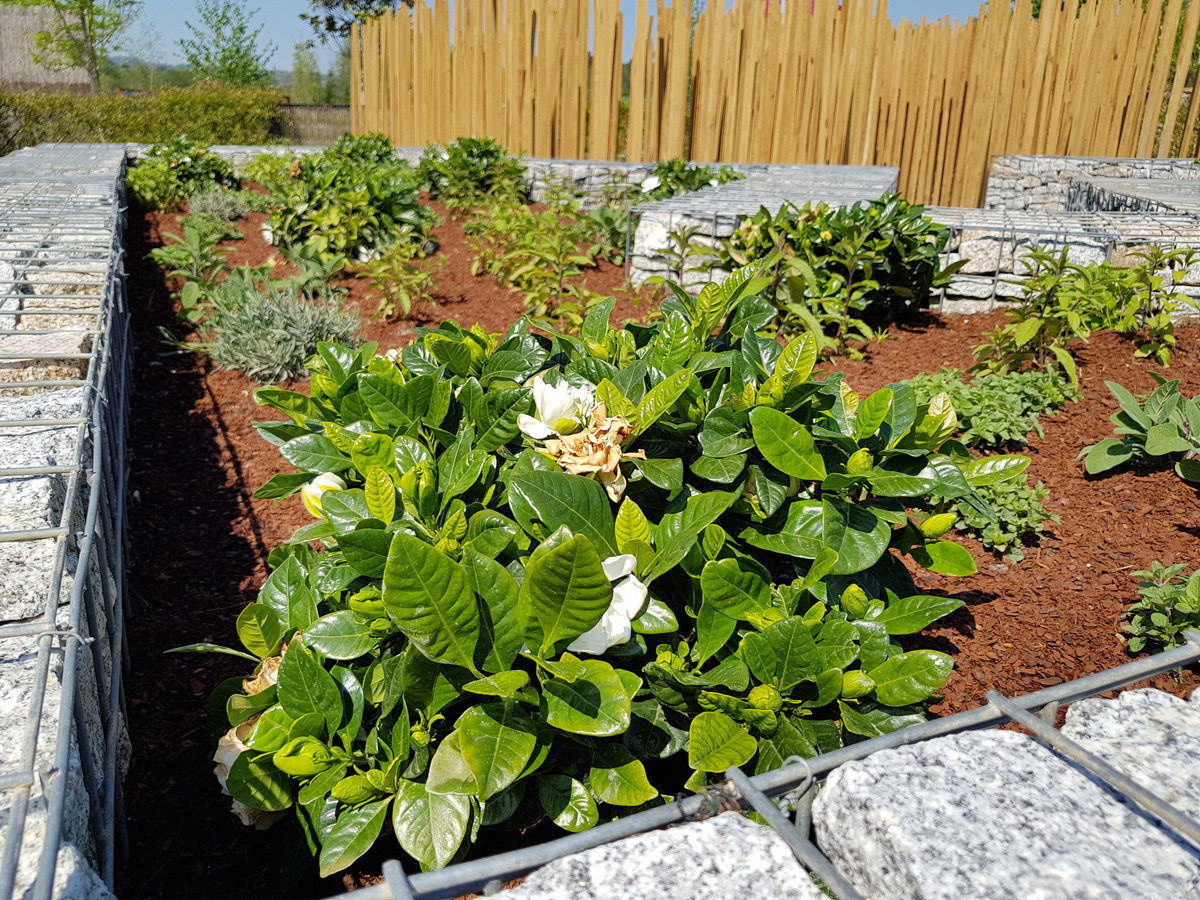 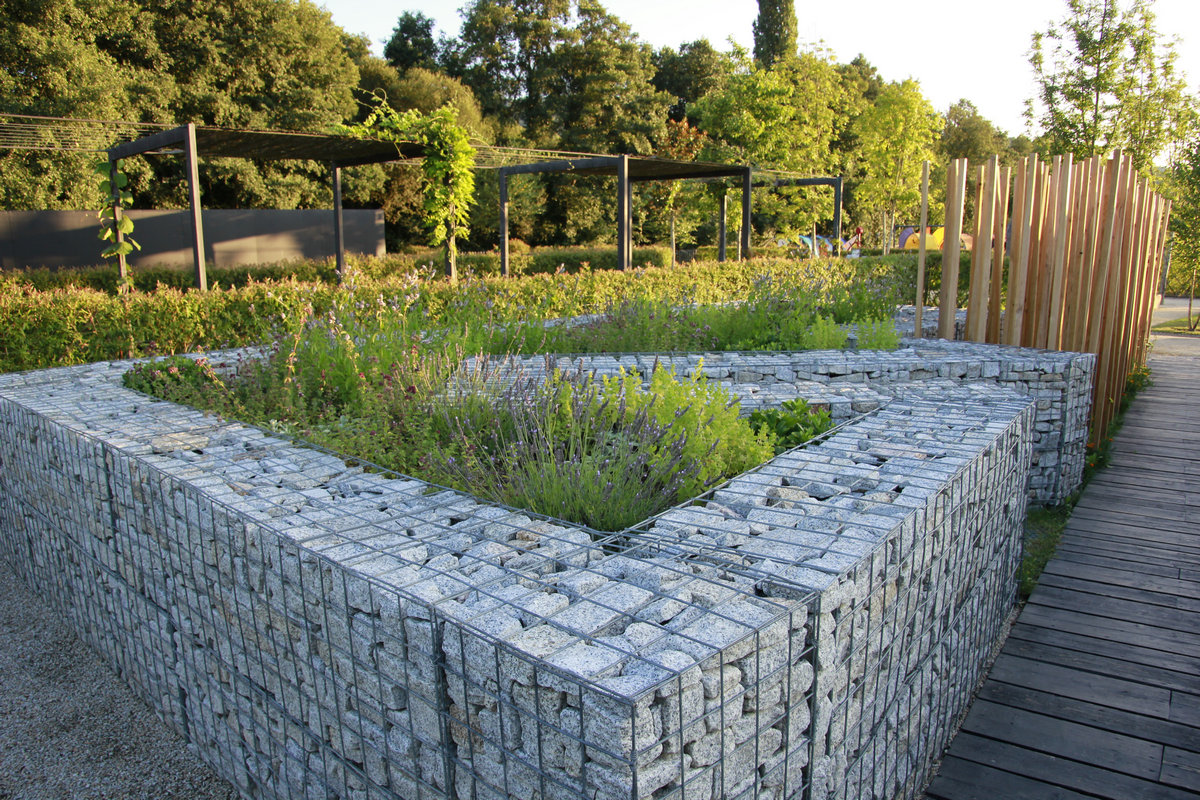 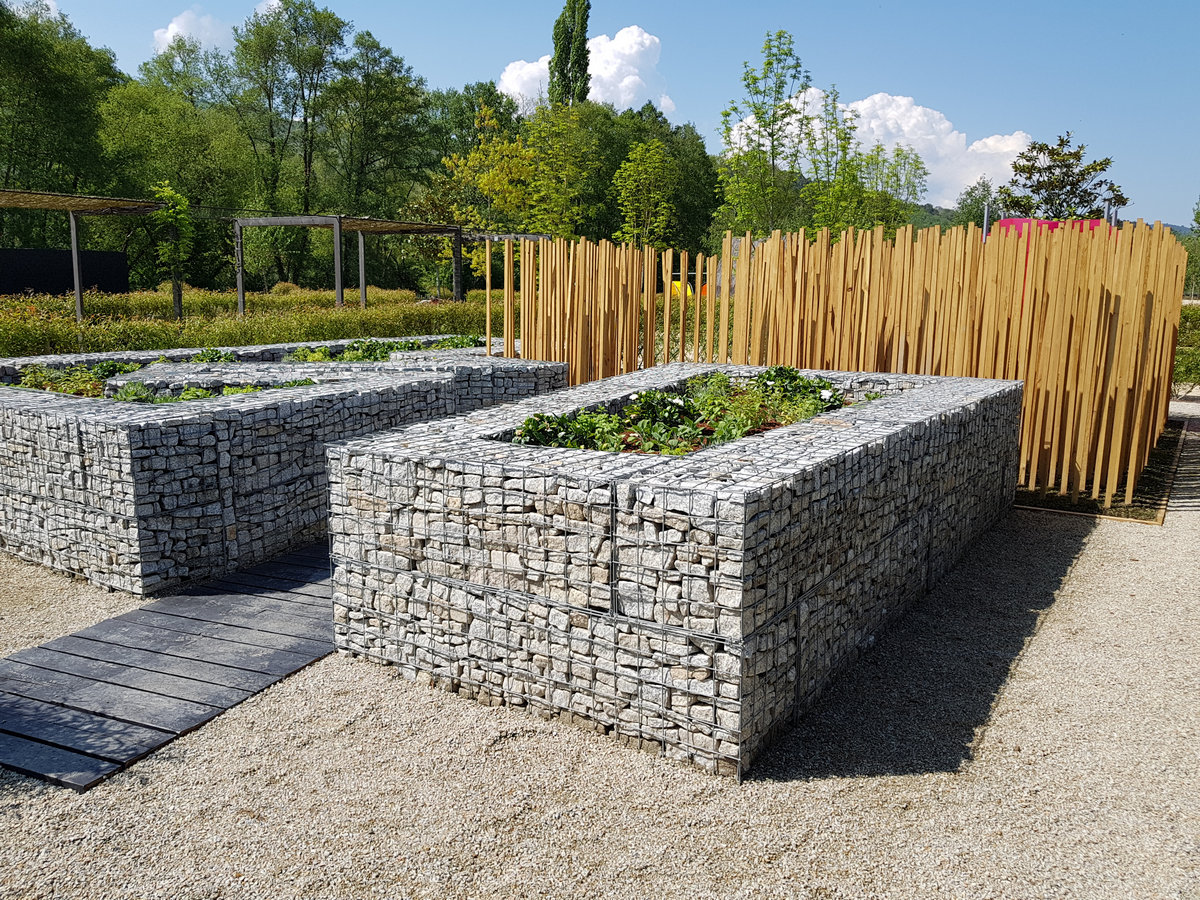 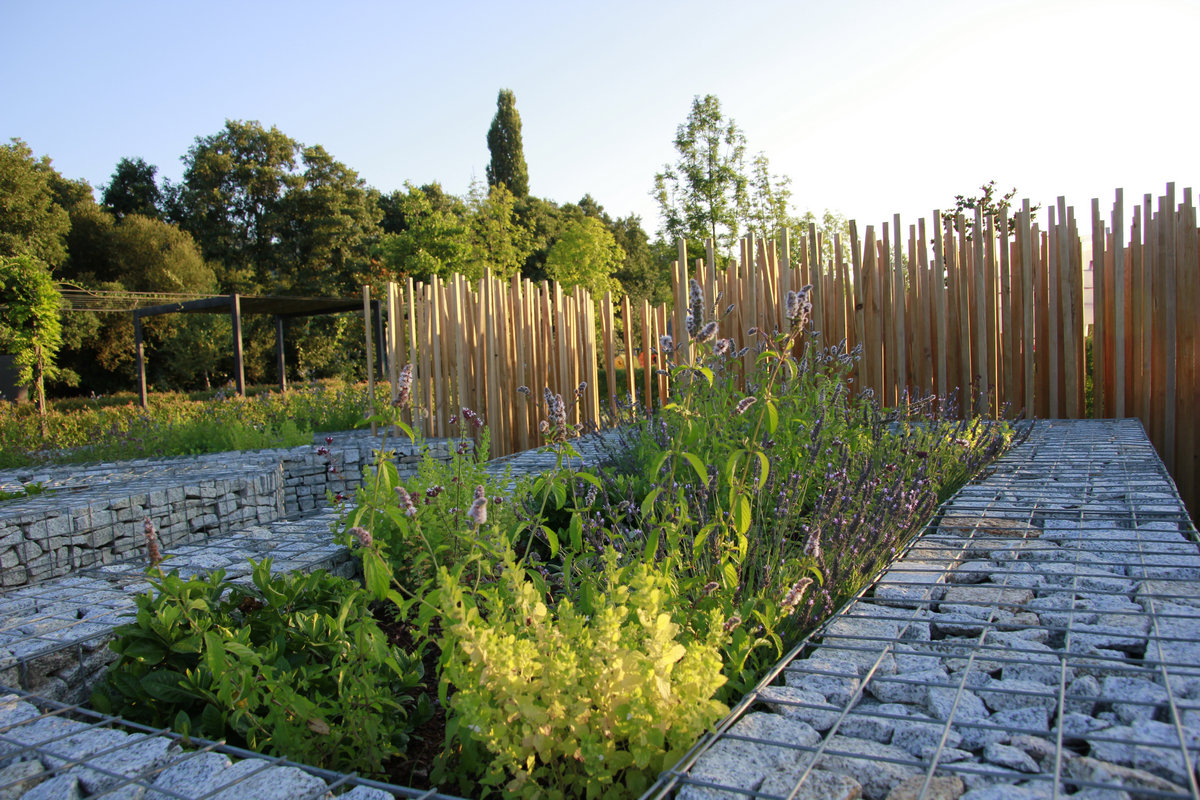 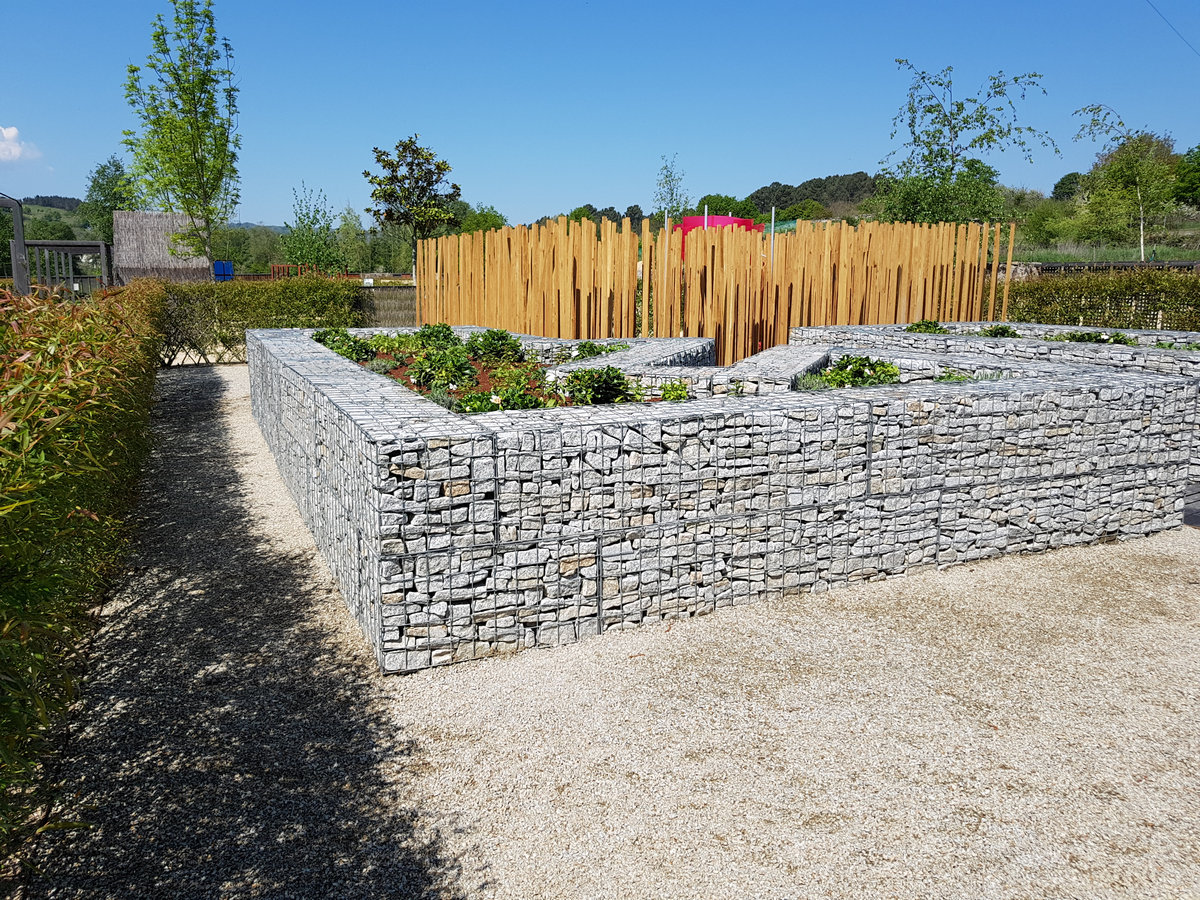 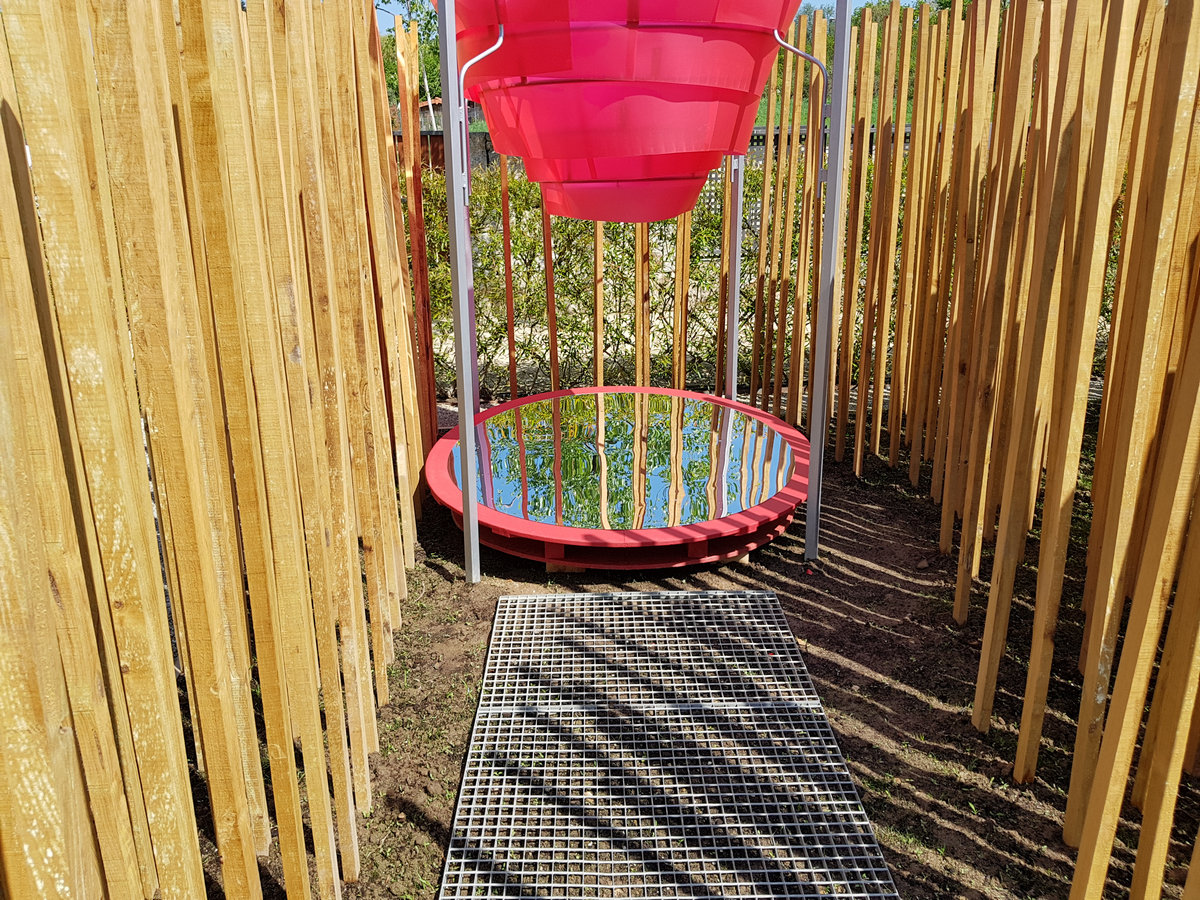 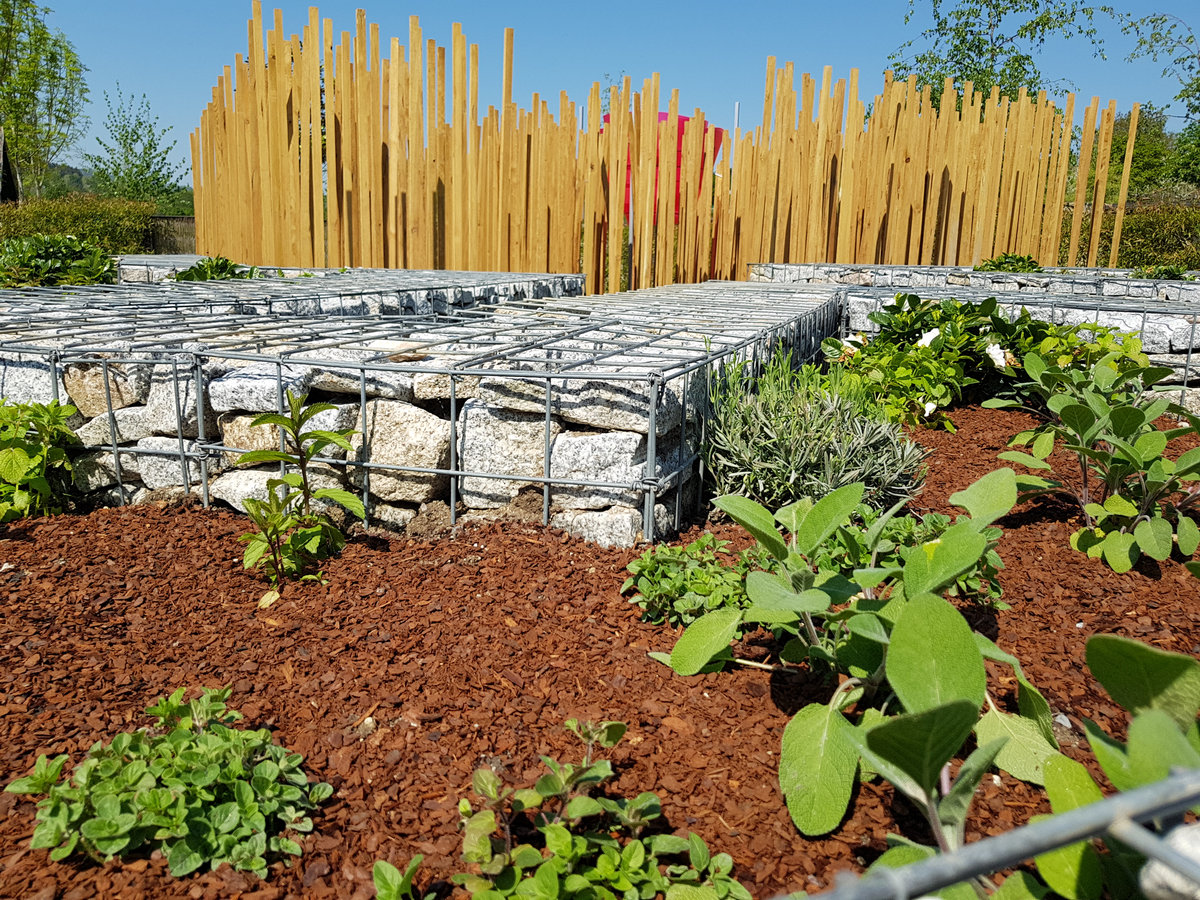 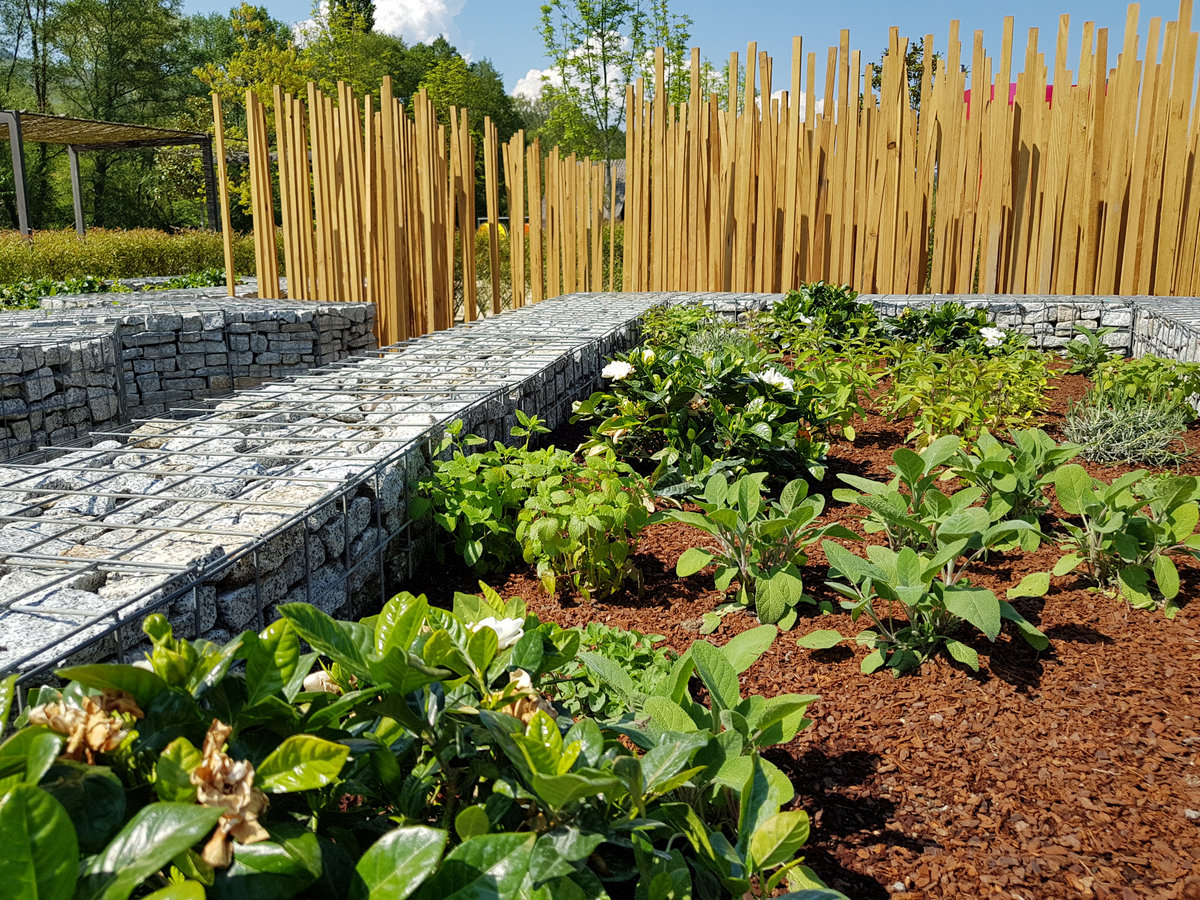 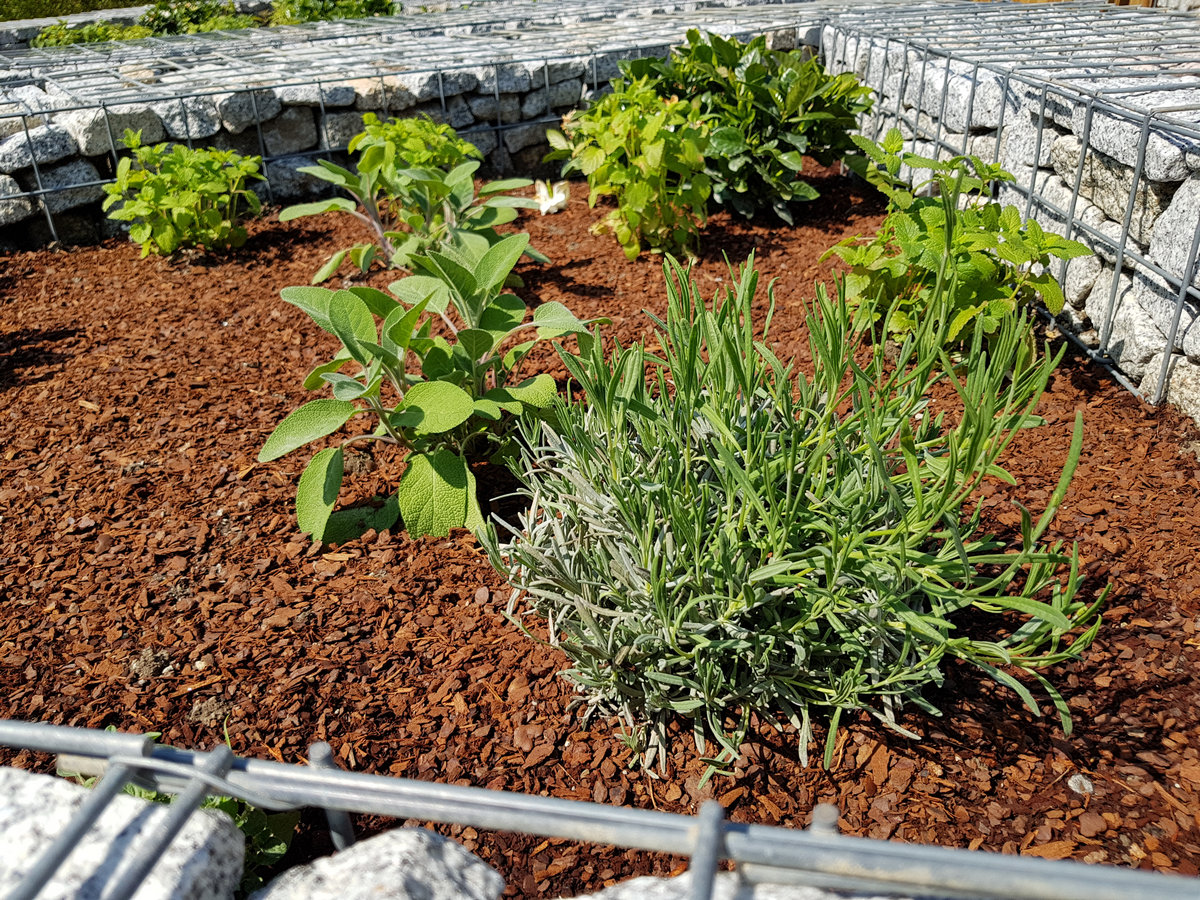 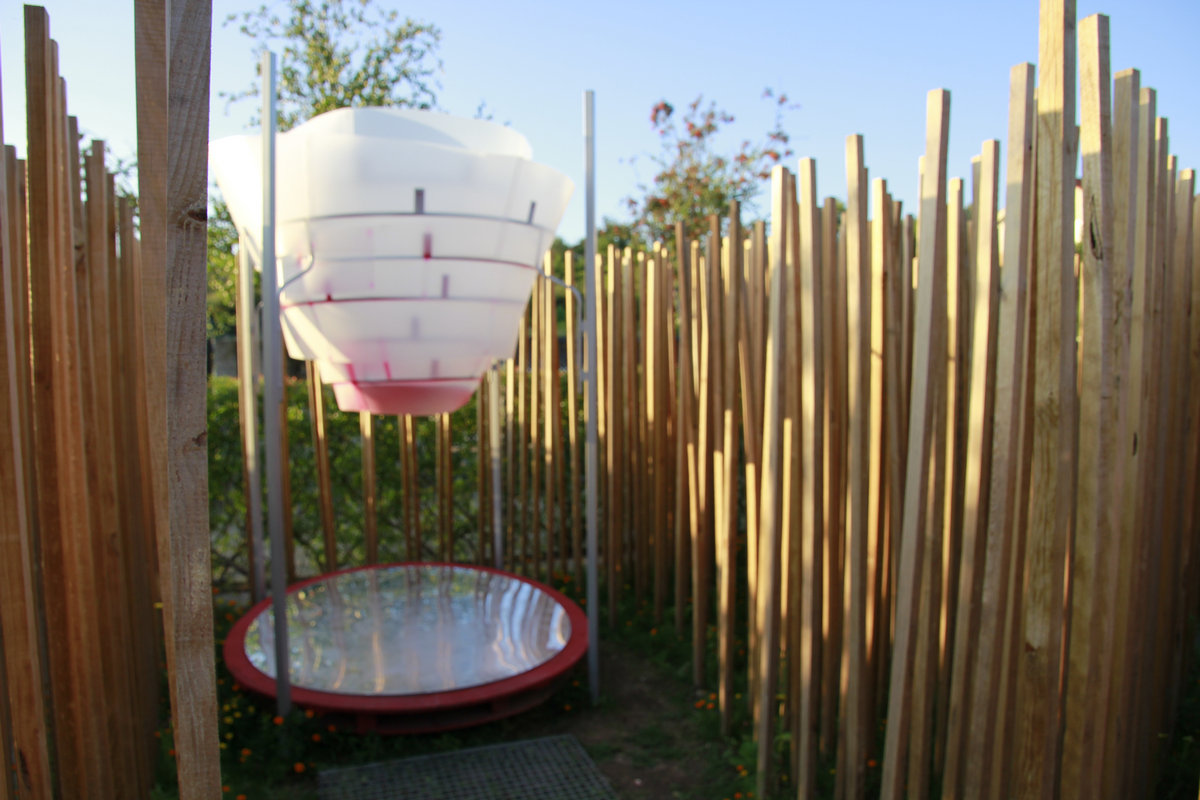 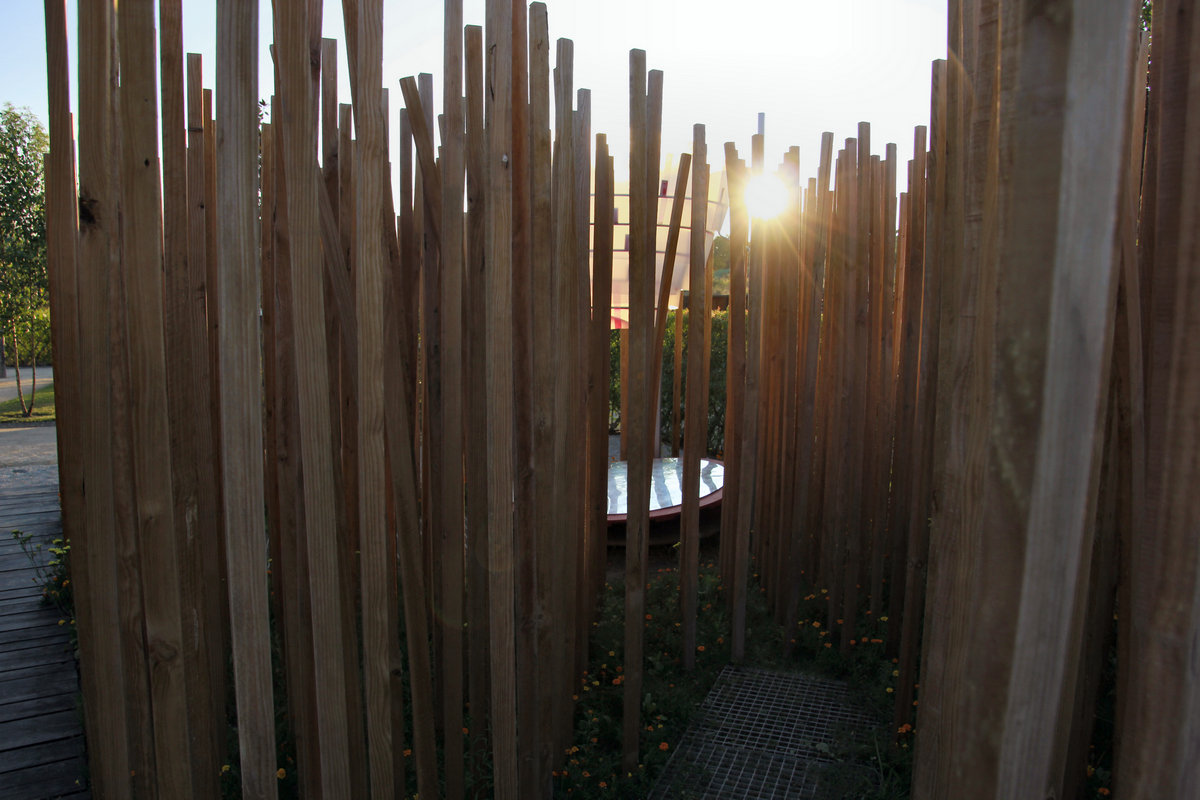 The theme of the competition is eroticism in the garden. The elements that make up and give shape to a green space are directly offered to the onlooker, without any type of veil, to activate all their senses. That’s why we believe that every garden has touches of eroticism. Texts written in the 13th century refer to gardens as places for pleasure, enjoyment and delight that invited romantic encounters. The poem Romance of the Rose written between 1220 and 1223 by Guillaume de Lorris tells its story by playing with allegories and metaphors, in the setting of a courtesan’s garden. It’s designed to entertain and teach others about the art of romance. It’s about a dream, where the protagonist, a young poet, breaks into a locked garden, leaving the real world, which is home to vice and hatred, behind him. Once inside the garden, he wanders through it: “by a little path full of fennel and mint”. He describes the garden: “The garden was a completely straight, regular square. . . . But the thing that most improved the place was the abundance of flowers. . . . The earth was very artfully decorated and painted with flowers of various colours and sweetest perfumes”. (…)”.

The poet, in his journey through the garden, discovers the Fountain of Narcissus: “It is the fountain of fountains. . . . The entire place—trees, flowers, and whatever adorns the garden—appears there all in order”. (…)” . In its shallow waters, he also sees the reflection of a prickly rose bush and one of the roses attracts his attention. This represents the anatomy of the female body and sexual and amorous possession: “(…) “Among a thousand things in the mirror, I saw rosebushes loaded with roses, they were off to one side. . . . I singled out one that was so very beautiful that, after I had examined it carefully, I thought that none of the others was worth anything beside it; it glowed with a colour as red and as pure as the best that Nature can produce. when I smelled its exhalation, I had no power to withdraw, but would have approached to take it if I had dared stretch out my hand to it.” (…)”

This is a passionate story, where the young poet finds himself in a real, natural and subjective dimension, while his lover is in a dimension of symbolism and allegoric abstraction. The Romance of the Rose is the basis of the garden philosophy embraced in Europe in the 18th century, with the emergence of court culture, which would make the garden one of its favourite places.

This intervention is a recreation of the garden reflected in the poem and the events that take place there. 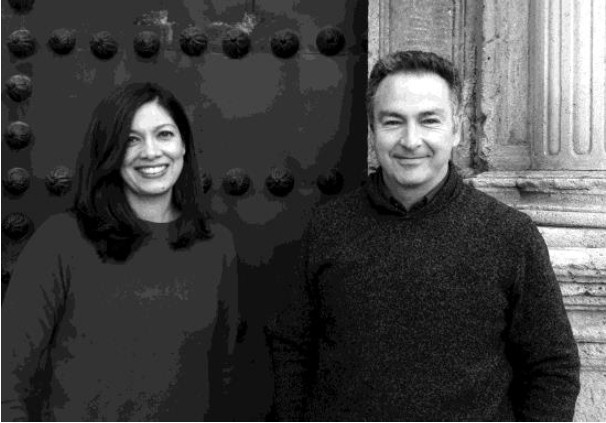 “Every spatial creation is happier when it’s listening to the language of water.”

The architects at WaterScales focus their teaching activities, research and projects on landscape architecture and architecture on different scales: regional, domestic and private, particularly when water is the protagonist and at the root of creativity.

They have received national and international recognition and various awards. Their work has been featured in numerous publications.