LILLE\VILLE is a proposal that aims to combine the two main concepts of the 10th edition of the Allariz International Garden Festival “Cinema in the Garden”. To do this, we are introducing architectural set design as a new element, and, as a cinematic reference: DOGVILLE.

In this project, the idea is based on transforming DOGVILLE into LILLEVILLE, a scale representation of the old centre of Allariz, whose epicentre is Santiago Church, which is near Praza Maior, Praza de Abaixo, Rúa da Cruz, Rúa da Cárcel, Rúa de San Lorenzo and Rúa Vilanova. This set design fits together through mesh placed over the geometry of the paving of the existing gardens, moving into the plot.

The 16 stars of the film are the 16 chosen plant species, which are presented as a garden that prompts sensory discovery through aromatic plants, like lavender and rosemary, with magical aromas that carry the visitor to exotic places. The falling water in our hydroponic garden and the fruit of the nandina will act directly on the ears, bringing calm and tranquillity. Offered as a gift for the eyes, the sizes, colours and shapes of the species that inhabit the garden also have different textures when you touch them. To finish, the visitor’s sense of taste will be awakened through fruit and flowers, which convey, though only visually, the edibility of our garden. All of this is set around an open-air cinema, where films can be shown in summer. 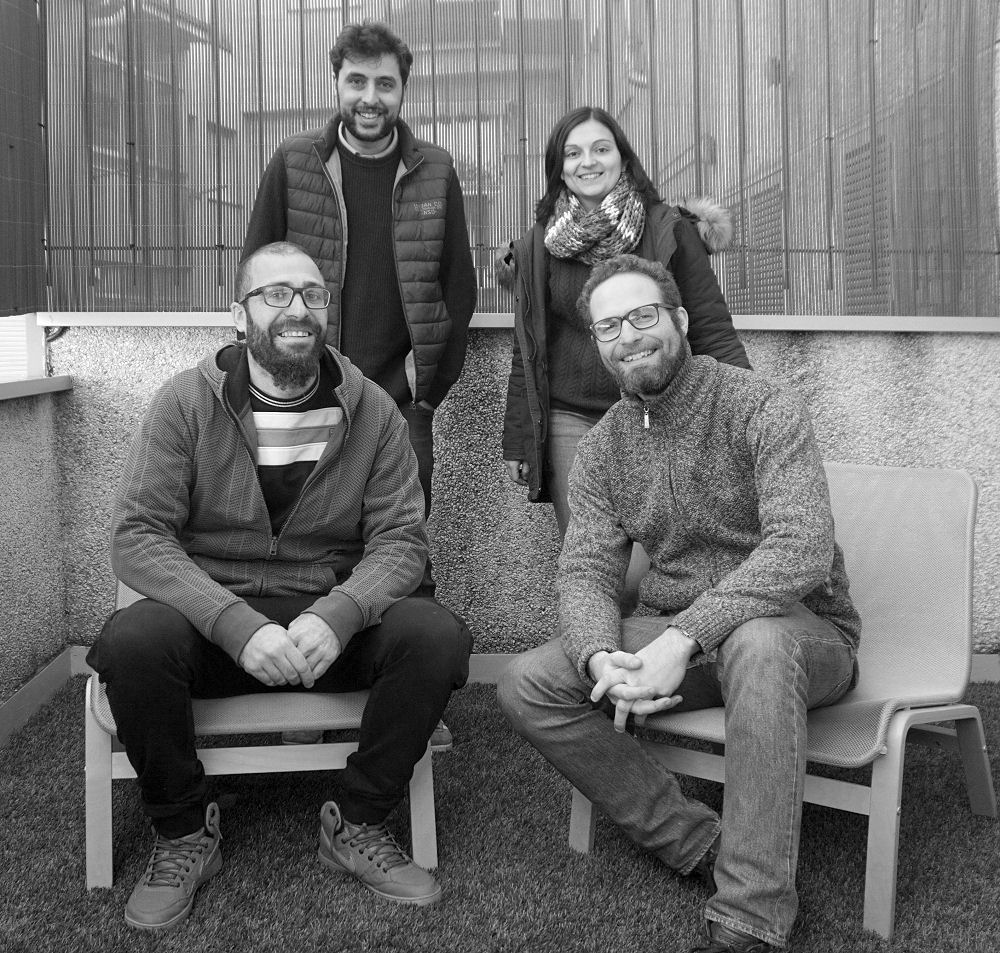 Architecture and multidisciplinary design studio in ongoing collaboration with professionals from similar disciplines who seek innovation through more sustainable and ecological construction that respects the environment and tradition.

The collaborators on this project are an architect, two architectural technologists and an expert in gardening and landscaping.