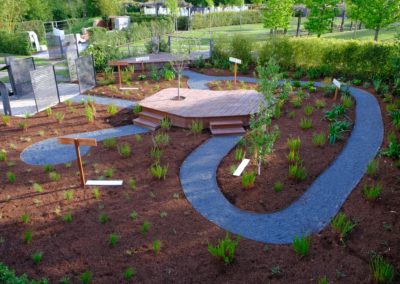 Empty Spain refers to the parts of Spain that have been relegated to oblivion and insignificance and that are on the verge of disappearing. These are regions where, for decades, the lack of opportunity has forced inhabitants to emigrate and leave their family, friends and memories behind.

A cultural genocide and human pillaging that nowhere worthy of being called a country can allow. A Spain that once determined the history of the Iberian Peninsula is now condemned to insignificance as a result of its current socio-economic development model. This project revendicates the strength and honour of inhabitants who are fighting to ensure that this part of the country does not die out all together.

We have aimed to capture this concept in our design and, based on Machado’s poetry and using a map of the Spanish population, we begin to trace similar lines of population density, which creates three defined areas. The differences between the areas are captured through our approach to the plants. 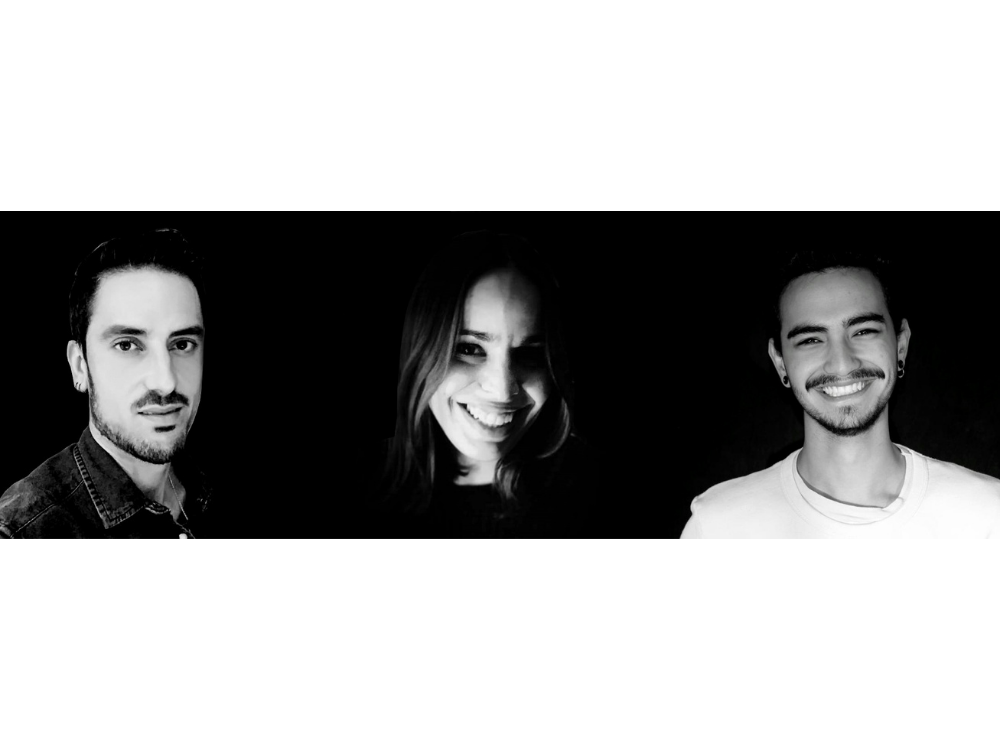 The group is formed by three inquisitive people from different areas, among we can find poetry, landscaping and social movement. Thanks to the chance this contest provides, throughout it we can transmit a message originally and with a capacity of impact.

It is a project to claim the force and honour of those individuals who fight that this area of the country not die totally. On behalf of a future and dignity for the emptied Spain.